An Experienced Breach of Contract Attorney Can Protect Your Rights

If your employer has violated your rights regarding a contract, breach of contract attorney Chris Olsen in San Diego, CA, can help you hold them liable. In the state of California, a contract is not limited to a written and signed agreement. Contracts may also be oral or implied. While written contracts are typically the most common, especially between an employer and employee, oral and implied contracts may also exist, though these can be more difficult to prove in court. Regardless of the type, a contract is a binding agreement. 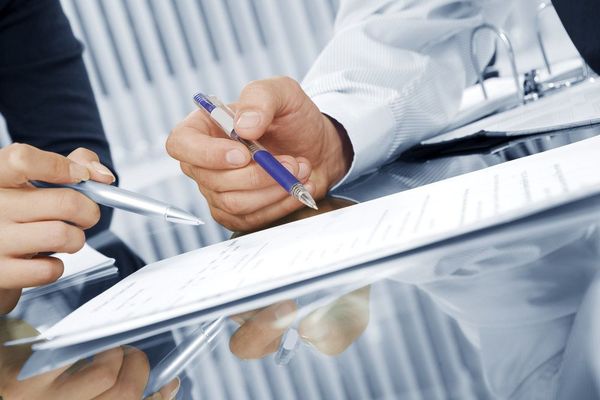 Types of Contracts in California

Under California law, a contract may be a written, oral, or implied agreement that is entered into voluntarily by two parties of sound mind.

There are numerous ways an employer might breach an employment contract. Most employment is considered at-will, meaning the employer can terminate the employee at any time for any reason. However, you cannot be terminated for discriminatory reasons, such as your race, gender, or age. This is not only a breach of contract but is also considered wrongful termination. Additionally, if you do not receive the agreed upon salary or benefits as they were expressly laid out in the contract, this may be a breach of contract as well.

While written contracts are typically the most common, especially between an employer and employee, oral and implied contracts may also exist, though these can be more difficult to prove in court.

Although oral and implied agreements are more difficult to prove in court, they are typically still considered binding agreements. If you and your employer have agreed on a promotion and/or raise and you do not receive the agreed-upon promotion or new salary, this can be considered a breach of contract. Additionally, if your boss assures you that you won’t be laid off and then you are, this may also be a breach of contract. An implied contract may be breached if your employer discontinues to do something it had always done previously, such as rewarding employees three weeks of vacation after five years of employment. Even if this is not expressly written anywhere, it may be a breach of an implied contract if the employer discontinues this practice without informing their employees.

If a contract is entered into involuntarily, either by threat, blackmail, or other means, the contract may be declared void by California law. Additionally, both parties entering into a contract must be of sound mind with adequate mental capacity. A contract may be unenforceable or void from the start if it contains any illegal terms or terms that generally contradict California employment policies. If a breach of contract occurs, the court may void the contract.

If it can be proved successfully that your employer breached your written, oral, or implied employment contract, you are entitled to what you would have received had the contract not been breached, such as a raise or promotion. In most cases, punitive or emotional damages are not rewarded.

Chris Olsen has a proven track record with helping employees in breach of contract situations. If your employer has not performed according to your employment contract, contact Olsen Law Offices today to schedule your free consultation to discuss your case.