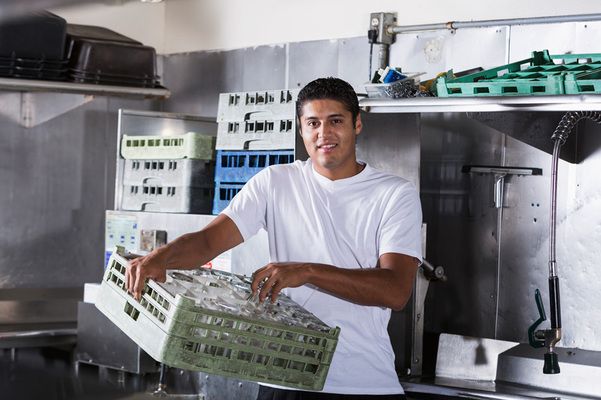 Minimum wage is often a hot topic in the United States. Those on one side of the issue believe that the minimum wage needs to be raised, while the opposing side believes that raising minimum wage has consequences for small businesses and the economy overall. Despite the debate, minimum wage is necessary. Having a federally and state-imposed minimum wage ensures that employees earn a living wage, allowing them to maintain a certain standard of living. Minimum wage also helps to narrow the gap between classes in the United States—primarily the rich and the poor—and helps to reduce poverty overall. Additionally, it provides low-income families with assurance that they can expect to earn the minimum wage and no less.

Despite the many laws and regulations in place to protect employees, many employers attempt to get around paying their employees minimum wage. A common tactic is to request an employee to stay late or arrive early without additional pay. Employees whose jobs require them to drive between business locations or job sites should be paid for their time driving from place to place, but some employers don’t pay for this time, nor do they reimburse their employees for gas. Still other employers will unfairly label workers as independent contractors to avoid paying minimum wage. An employer may also choose to hire undocumented immigrants at lower pay rates. In certain industries where workers receive tips (such as in restaurants), an employer may overlook the fact that their employees’ wages plus tips do not equal minimum wage.

It is your legal right to earn at least minimum wage. If your employer is paying you less, contact Olsen Law Offices today to schedule your free consultation to discuss your case.