Mounting evidence has confirmed a connection between the prescription nausea medication Zofran and an increased incidence of birth defects. If you took Zofran during your pregnancy and your baby was born with a heart problem or other birth defect, you should know more about the Zofran lawsuit. Olsen Law Offices in San Diego, CA, represents plaintiffs in allegations against GlaxoSmithKline (GSK), the manufacturer of Zofran. Please contact our office today to schedule a free consultation with attorney Chris Olsen. 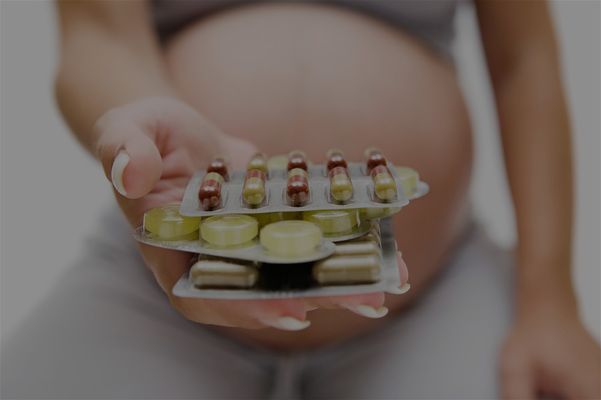 Zofran was approved by the Food and Drug Administration (FDA) to prevent nausea and vomiting in cancer patients undergoing chemotherapy and radiation. It was not FDA approved for pregnant women, but was aggressively marketed by GSK as an effective “off-label” treatment for morning sickness.

Severe morning sickness can cause malnutrition during pregnancy, and expectant mothers took Zofran for the health of both themselves and their unborn babies. If doctors had been made aware of the risks, they could have prescribed an alternative medication to combat nausea without the dangers of birth defects. However, beginning in 1992, physicians prescribed Zofran for women suffering from severe morning sickness in the first trimester. Expectant mothers who took the drug have delivered a higher than usual number of babies with birth defects such as dangerous heart problems, including:

Other serious birth defects connected to Zofran include:

Across the country, parents are now fighting back with product liability lawsuits against GSK, which is accused of aggressively marketing Zofran without conducting proper testing and research trials. Court documents also show GSK knew that Zofran passed through the placenta, presenting an "unreasonable risk of harm” to the fetus. Though aware of the risks, the company did not inform the FDA, obstetricians. or patients, and continued to market the drug as a safe treatment for morning sickness.

This is not the first time GSK has been accused of dangerous misconduct. The company has previously faced criminal and civil charges, and in 2012, paid out over $3 billion in fines and restitution for fraud and illegal promotion of several drugs.

Chris Olsen is a highly experienced attorney who has been able to collect millions for his clients through both negotiation and litigation. He will fight aggressively for you.

Monetary compensation cannot right such a serious wrong, but it can help families cope with high, recurring medical costs, and hold pharmaceutical companies accountable for their actions. Our firm is devoted to assisting victims of negligence and wrongdoing in personal injury cases. Chris Olsen is a highly experienced attorney who has been able to collect millions for his clients through both negotiation and litigation. He is not intimidated by insurance companies or multi-national corporations, as demonstrated by a strong record of settlements and jury verdicts. Olsen Law will aggressively fight for you.

Even if it has been years since your child was born, you may have a Zofran lawsuit claim. If you think your family has been impacted by Zofran, please contact our office today to schedule a free consultation.